Groupe Rocher sued for one of its subsidiaries in Turkey 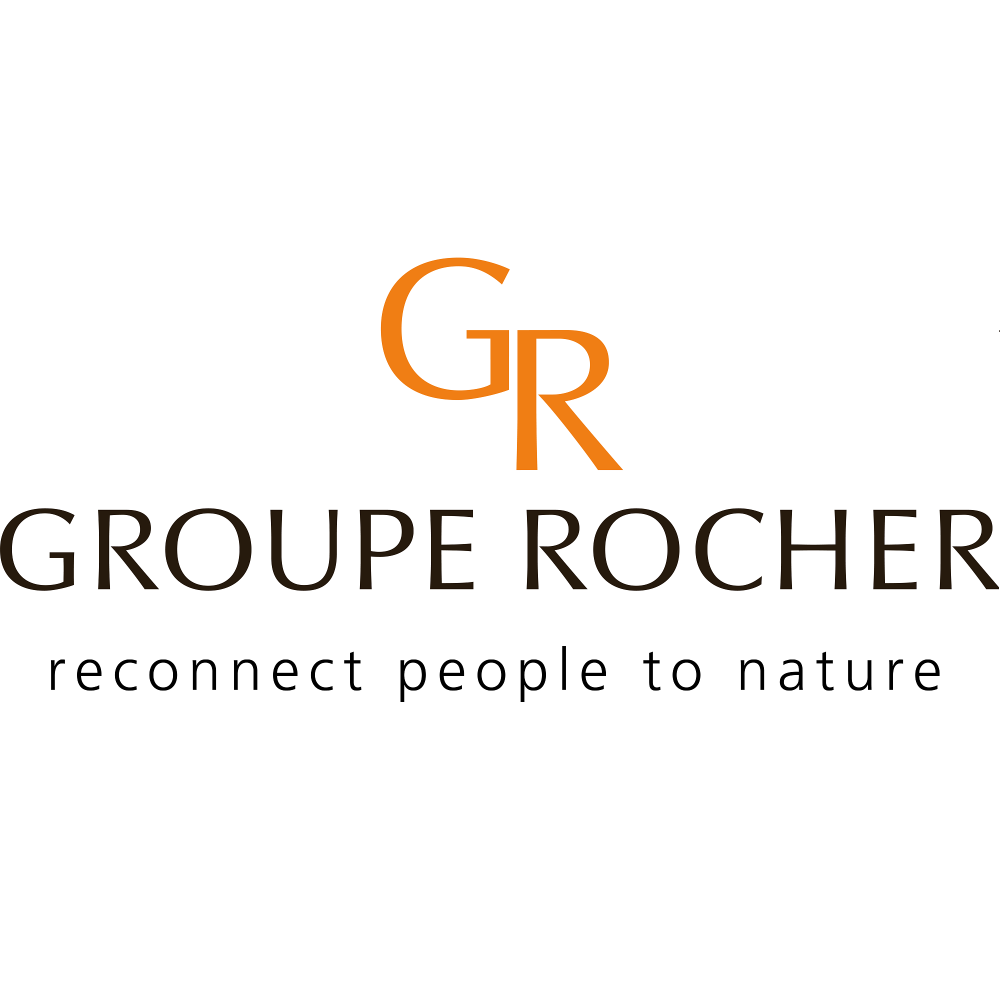 Groupe Rocher sued in Turkey ? A legal action is launched by three associations on the basis of the legal concept of “duty of vigilance” of multinationals. The group, which is not directly at the heart of the charges, is being prosecuted for the actions of a subsidiary in Turkey.

The Sherpa and Actionaid associations as well as the Turkish union Petrol-Is announced, on Wednesday March 23, the opening of legal action against Groupe Rocher. The cosmetics brand, which has its headquarters in Morbihan, is being prosecuted for the actions of its Turkish subsidiary Kosan Kozmetik, on the basis of “duty of vigilance”.

A concept introduced into French law in 2017 and which requires large French groups to ensure the proper functioning of their subsidiaries abroad, in order, in particular, to prevent any serious infringement of the rights of employees.

“A zone at risk in terms of women’s rights”

In 2018, the workers of this company of 350 employees, located in Gebze, in the suburbs of Istanbul, who protested against their working conditions and remuneration, had asked for the creation of a union.

The Turkish management of the company, whose products are marketed in Turkey under the Flormar brand, had then done everything to prevent the creation of a union, going so far as to dismiss 132 employees under false pretexts, affirms the union Petrol- Is. “Groupe Rocher (which acquired 51% of the company in 2012) should have identified Turkey as a risk area in terms of women’s rights, labor rights and freedom of association and developed a vigilance plan to prevent such a situation from occurring. By not doing so, we consider that he has failed in his obligations, ”explains Lucie Chatelain, from the Sherpa association.

After a social mobilization of almost a year, very followed in Turkey, and a long legal battle, the dismissed workers were granted compensation by the company. “But this compensation is insufficient, I gave five years of my life to this company before being fired simply for having shown my support for one of my colleagues who was fired”, testifies Sebahat Zengin, 28 years old. Since then, the young woman has been unemployed: “I can no longer find work because our former bosses spread the word and, in the region, no one wants to hire us. »

Like her, thirty-four former employees are asking the French group for compensation of between €40,000 and €60,000 per person. “This is the first time in France that employees of a subsidiary of a French group are asking, on the basis of non-compliance with the duty of vigilance, for damages from the parent company”, underlines Lucie Chatelain.

“A freedom of association violated”

Beyond possible compensation, the plaintiffs intend to make this trial an example: “There must not be a double standard, rights for workers in France and freedom of association flouted for foreign workers when they all work for the same company,” says Riza Köse, foreign relations manager for the Petrol-Is union.

The first hearing of this trial of the Turkish workers of Flormar, which risks damaging the image of a group that places women and women’s rights at the center of its communication, is scheduled for June 30.

Requested on Wednesday March 23, Groupe Rocher, which is also faced with maintaining its activities in Russia, did not respond.