From France to Sweden, Turkey is tracking the Kurds 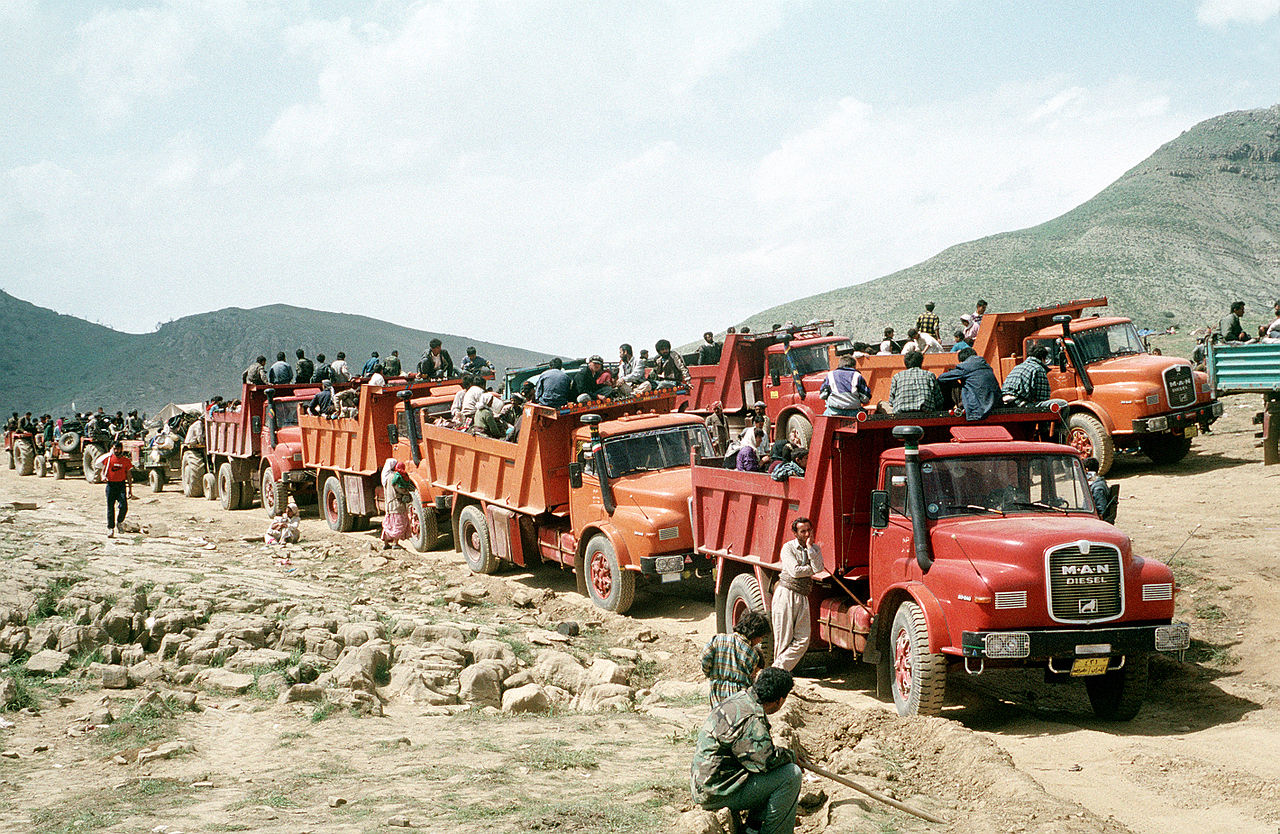 Due to the supposed support of Sweden and Finland for the Kurds in these countries, Turkey virulently opposed, in June 2022, the accession of them to NATO. And in France, the Kurds have regularly seen their right to asylum weighed in the balance in diplomatic relations with Turkey.

When Sweden and Finland expressed their wish to join NATO in the spring of 2022, in the context of the war in Ukraine, Ankara immediately put on the negotiating table the end of the alleged support of these two Nordic countries. to the Kurdistan Workers’ Party (PKK) and its offshoot in Syria, the Democratic Union Party (PYD), an essential component of the Syrian Democratic Forces (SDF), which fought on the ground against the organization of Islamic State (IS).

Turkey thus submitted to them a list of around thirty names of political opponents in exile, asking that they be extradited. If nothing appears in the agreement signed on June 28, 2022, Recep Tayyip Erdoğan, the Turkish president, welcomed the outcome of the talks, triggering a tidal wave of divergent positions within the Swedish government and provoking great concern in the European Kurdish diaspora.

From the 1990s, the presence in Syria of Abdullah Öcalan, the very influential co-founder of the PKK, was the subject of a diplomatic crisis between Damascus and Ankara1. In 1998, the Turkish regime threatened its neighbor with an armed offensive, mass tanks on the Turkish-Syrian border and demanded the extradition of the Kurdish leader. The Syrian authorities obtain not to deliver him to Turkey, but to deport him to a third country.

After being expelled, under pressure from Ankara, from the countries where he had taken refuge, Öcalan was finally arrested in Kenya by the Turkish secret services aided by the Israeli Mossad and the CIA. He has since been serving a life sentence in the prison island of Imrali. At the time of his arrest, the message was clear: Turkey knew how to obtain the means to obtain the extradition of the members of the PKK that it was tracking.

From military bombardments to migration blackmail, via the diplomatic veto, Turkish strategies evolve according to the circumstances and the means of pressure at its disposal. The objective remains the same: to obtain the support of his interlocutors in the fight against the PKK. The result too: nowhere do opponents of the regime feel safe.