5 things that might surprise you when you arrive in Istanbul 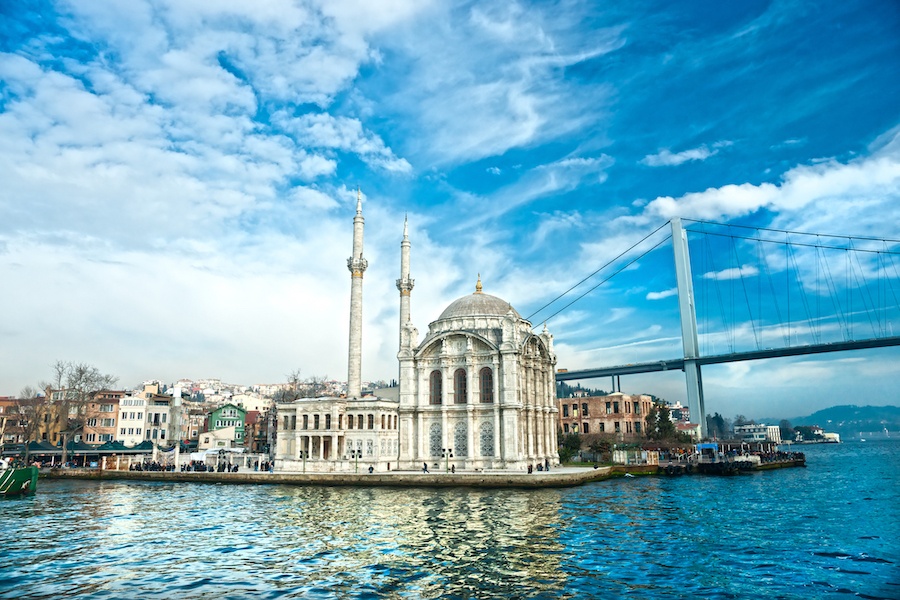 Istanbul is a surprising city

Going abroad is always synonymous with a change of scenery and the discovery of another culture, different lifestyles and habits… But then, what would be the things likely to challenge you during a getaway or settling in Istanbul? Lepetitjournal.com Istanbul offers you a non-exhaustive top 5.

The omnipresence of stray cats and dogs

You will be surprised to see the presence of stray animals on every corner of the streets of Istanbul. Far from being rejected by the population, these street dogs and cats are perfectly accepted, both by traders and by the population in general.

It is indeed not uncommon to see the availability of water and kibble in the street, which explains why they often do not only have “skin on their bones”, as we can see in other countries where they would rather be perceived as a “nuisance”. In Turkey, don’t be surprised if a cat takes up a seat in a bar or storefront and is left to rest there quietly!

The uniqueness of the taste of Turkish tea and coffee

If you walk through the streets of Istanbul, there are many traditional-looking cafes you can find. You can then taste the famous “türk kahvesi” (Turkish coffee), surprising by the power of its taste due to a unique preparation technique.

Far from being comparable to the much milder coffee that can be drunk in Europe, Turkish coffee is very strong, and we note the presence of marc at the bottom of the cup, marc which was formerly used for the art of divination.

Regarding the “çay” (or Turkish tea), we find the same power of taste which may not suit you if you are not used to it. But the advantage is that you can ask for it strong (“demli”) or light (“açik”). Tea is drunk at any time and anywhere in Turkey, in a small transparent tea glass, and is an integral part of Turkish culture.

If we expect to discover a metropolis dictated by religious societal codes, we must detach ourselves from this erroneous vision. Istanbul actually has a multicultural character and a largely Western influence. The style of dress for example, especially in the youngest category of the population, will not disorient you if you come from France in particular. There is a great diversity of identities in Istanbul, which is noticed at first sight by the way of dressing. Jeans, shorts, dresses, Istanbul fashion is multicultural fashion!

Similarly, the music played in public places sometimes does not differ from that played on Western radio stations. And if you want to hear traditional Turkish music, you just have to get closer to the shore of the Bosphorus, for example, where many musicians share their songs. But in some districts like Kadiköy (Asia), it is not uncommon to hear music with urban pop influences that you might hear in Europe.

Waking up and discovering that the taps are dry and that you will not have access to running water for an indefinite number of hours is part of Turkish daily life in Istanbul. Problems of access to water are frequent, coupled with a problem of its quality. Indeed, it is better not to risk drinking running water; Istanbulites buy carboys of water that are found in all houses, and they do not serve carafes of water in the restaurant but always bottled water.

In the same perspective, the Metropolitan Municipality of Istanbul (IBB) also encourages the population to be attentive to its water consumption, particularly in view of population growth, but also of limited resources.

The Turkish service, a marker of cultural and societal differences with Europe

Walk the most touristy streets of Istanbul at night and you will never cease to be challenged by the multitude of restaurateurs trying to attract more customers than their competitors.

Once seated on the terrace, you will discover the menu which is actually rather “accessory”. Indeed, generally in Istanbul, we order the traditional starters (“meze”) for which it is useless to know how to speak Turkish. A huge platter of mezes will then be offered to you, it’s up to you to choose the ones you want to taste! Thus, the order is made rather “visually”, unlike France, where the card is essential. You may also be surprised by the Turkish service which differs somewhat from Western codes… The expression “the customer is king” is rarely missing!